The growing opportunities in the aircraft engineering field

With the global aviation sector experiencing healthy financial growth, many airlines have decided to begin expanding their fleets, which means that aircraft engineers are now experiencing a large increase in work prospects both domestically and internationally. So rest assured that now is the time to be an aircraft engineer!

Thanks to an increase in demand for global air travel, domestically there is a huge amount of activity currently in the aero engineering sector, with airlines crying out for a large amount of aircraft engineering talent to support their expansions.

Likewise across the military sectors, engineers for aircrafts are needed to help support the increase in military deployment abroad, with the Royal Air Force running serious recruitment drives for aircraft engineers.

Internationally, recent growth in the US, the Middle East, and Europe has opened up many opportunities for aircraft engineers to practice their profession in a new and exciting foreign environment.

With senior aircraft salaries now pushing north of £70k per annum, as a young engineer, the aircraft engineering profession is quickly becoming a more and more attractive career path as both financial and vacancy prospects improve. 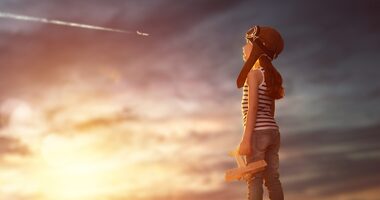 The future innovations that will revolutionise aviation 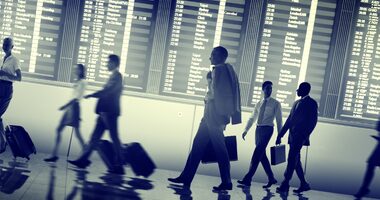 The Five Busiest Airports in the World 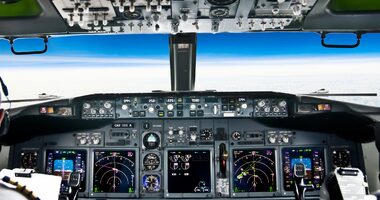 Pilot talk: 5 most sensational views from a plane