The key facts behind the search for new antibiotics

Earlier this week, UK pharmaceutical giant AstraZeneca & many industry bodies joined the increasingly widened support to urge the government to back funding to find new antibiotics.

With bacteria becoming widely resistant to the current antibiotic used to treat infections all over the world, the fight against time is on, to research and produce new medication in light of the ongoing struggle.

It is thought that the over-use of antibiotics to date has played a large role in harmful bacteria becoming drug-resistant.

With warnings coming in from across the UK and  the wider international community, governments have done little to back the companies searching for new antibiotics, with the search proving so difficult, many have given up.

It had been almost 30 years since the last antibiotics were discovered, until earlier this year when scientists were able to ‘grow’ new treatments via a pioneering new ‘soil’ method (see our favourites scientific breakthroughs of 2015).

AstraZeneca, GlaxoSmithKline and US pharmaceutical enterprise Merck are working on new antibiotic products.

In a letter published in the Financial Times, AstraZeneca stated that up to 10 million people a year could die because of minor infections which would cost the international economy a whopping $100trillion per year.

The government has prompted Jim O’Neill with the task of producing a report of what action the government takes. According to preliminary findings, O’Neill will recommend a $2billion global fund to be setup for the research and manufacture of new antibiotics. The report is due to be published in spring 2016.

Interestingly, experts have recommended that a government investment shouldn’t be over-the-odds to the extent where pharmaceutical companies are encouraged to sell their products and global antibiotic use flies through the roof again. 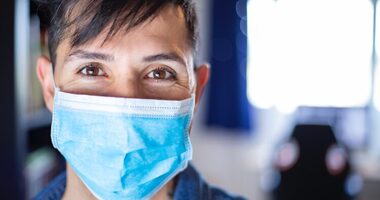 How will IR35 affect the healthcare industry? 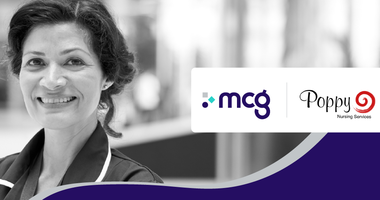