On 2nd July 2021, The MCG Group are attempting the National 3 Peaks Challenge - hoping to raise as much as possible for our chosen charity Mind!

The three peaks are:

Mind is a fantastic charity that offers support and advice to those experiencing mental health issues. They also campaign to improve services, raise awareness and promote understanding of mental health. For more information on the great work they do visit: https://www.mind.org.uk/

We kindly ask that you help us in reaching our goal of £5,000. Thanks in advance for your donation, no matter how big or small.

Some of our Peaky Minders on a training walk in The Chilterns: 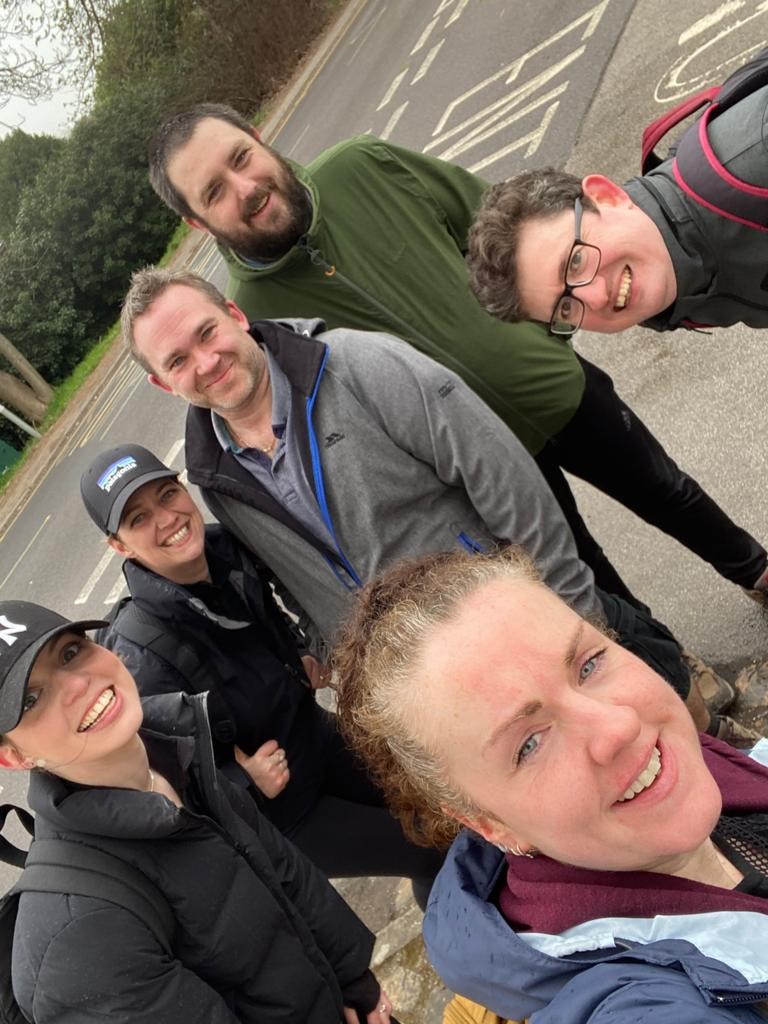 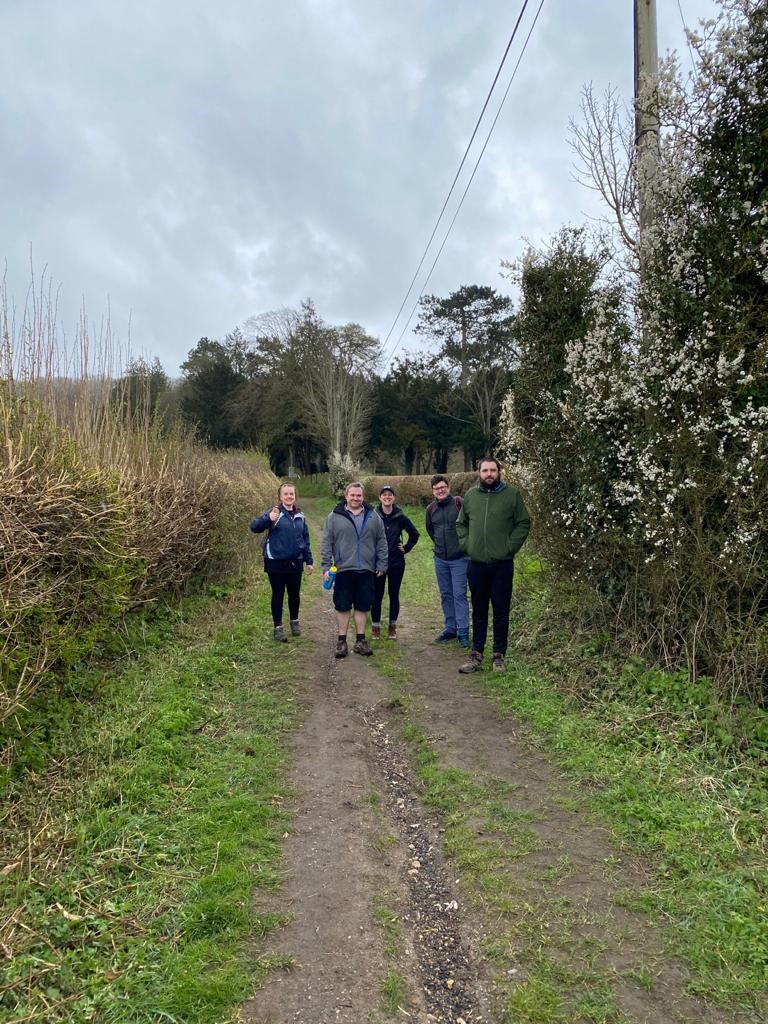 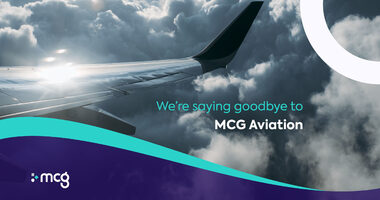 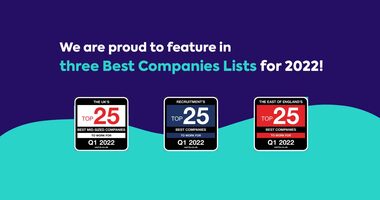